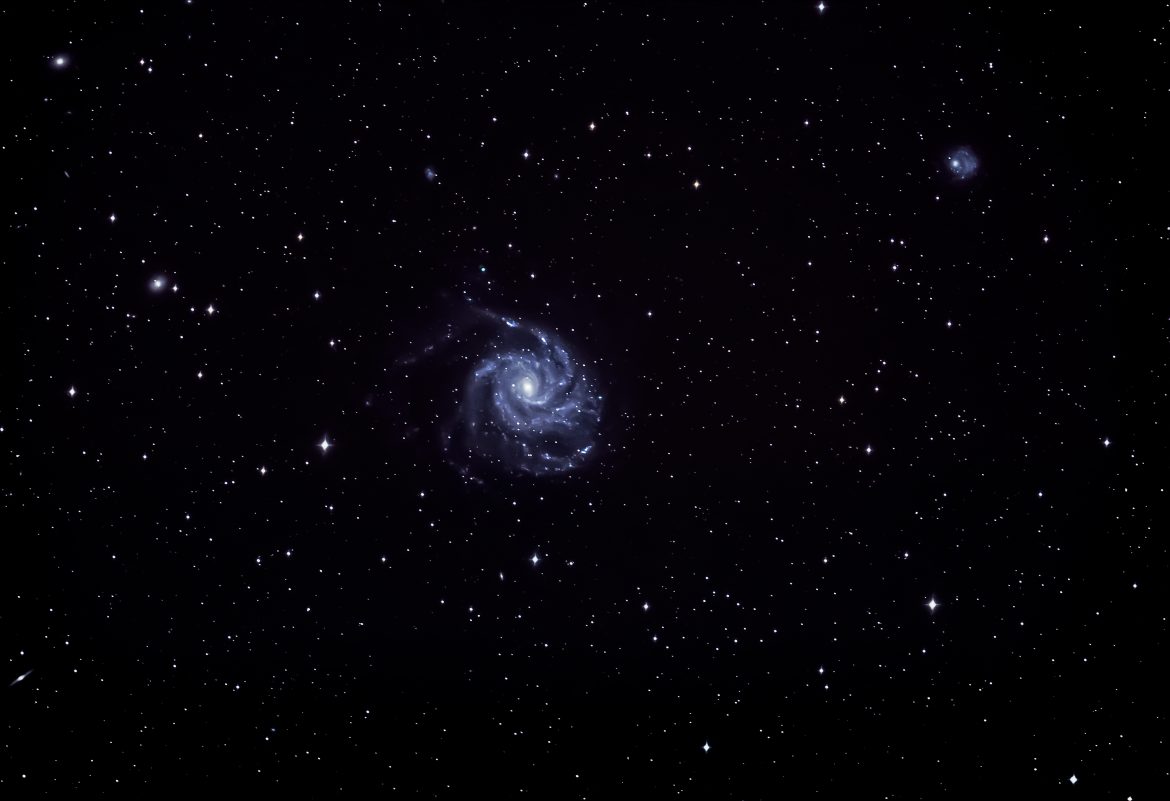 When the new Celestron boxes arrived at HTH we were filled with excitement.  Almost immediately a group of students arranged an outing to SDAA’s Tierra Del Sol site in Eastern San Diego to try out our new equipment.  We paired the C11 RASA tube with a Canon 6D on a CGX mount and fired off a few test images.  At f2.2, we knew we had a light bucket on our hands, but still were blown away by the clarity and amount of light we were able to collect in very short subs (~15s).  This is basically saying that we were capable of capturing awesome photos in relatively short exposures.  Moving forward, this greatly enhances our ability to capture and process multiple space objects in one outing. 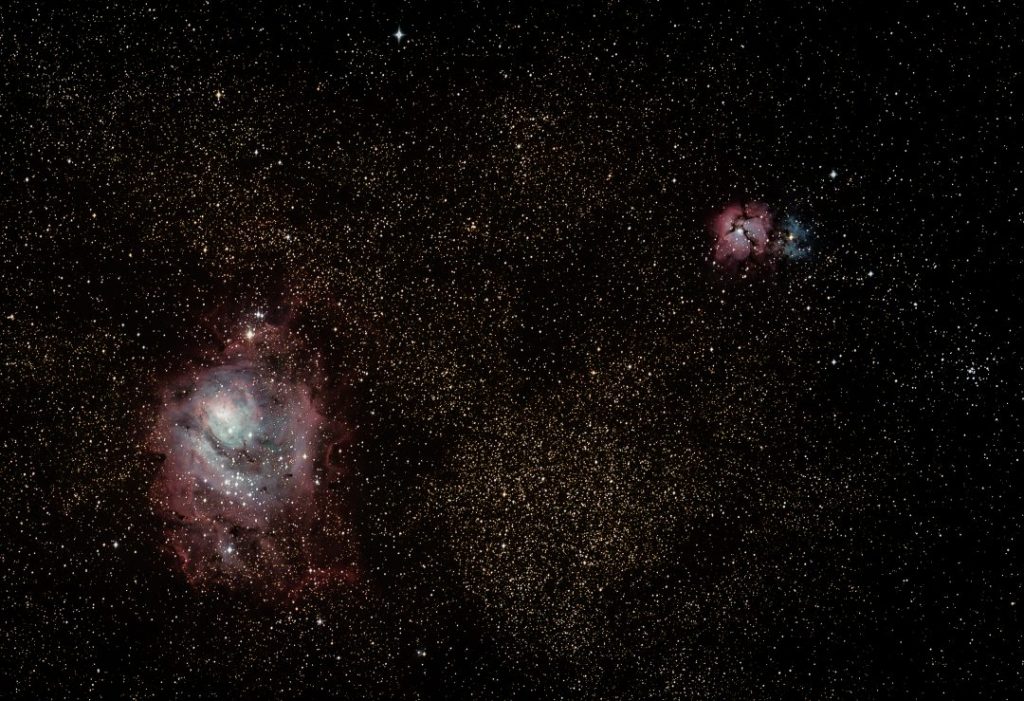 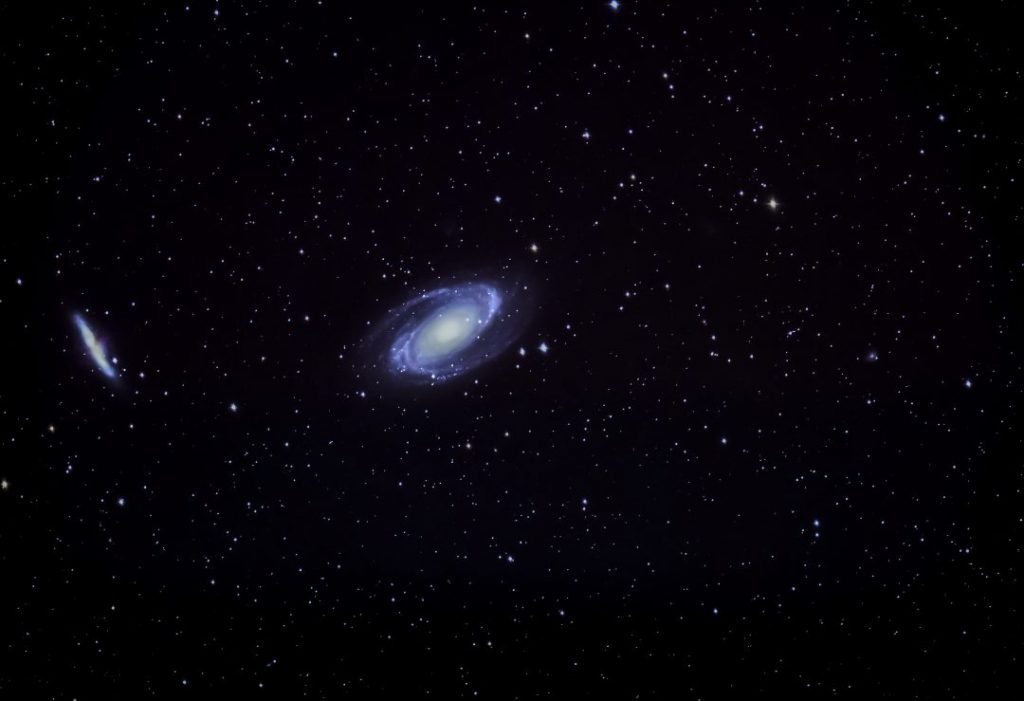 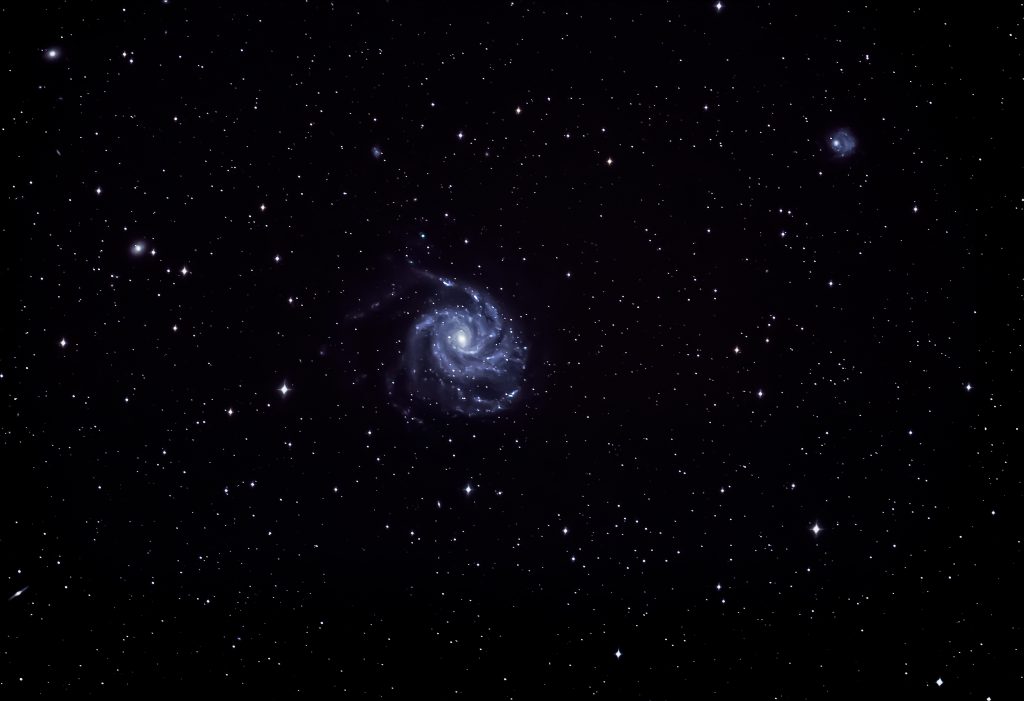 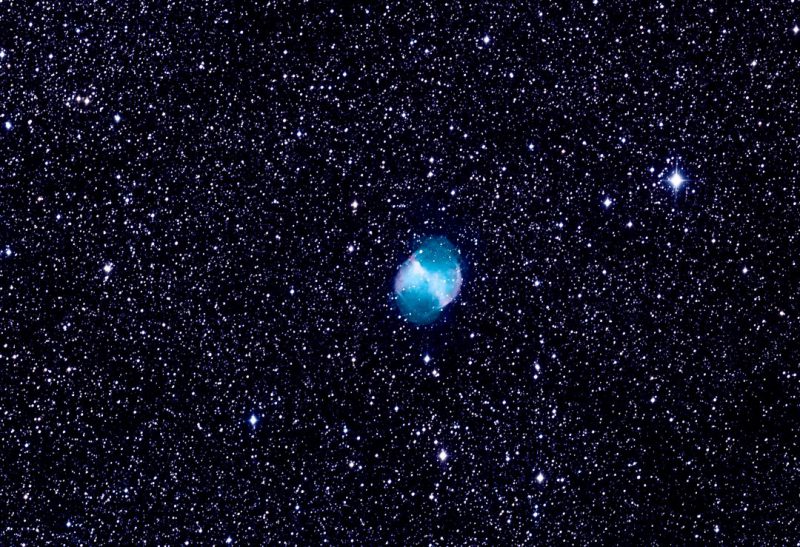